The maximal breath.Pennies make dollars.
back

Humans seem to be made of molten glass from a furnace. Humans can be spun, stretched and shaped with a surprising degree of freedom.

Already from the15th century, Leonardo Da Vinci stated that: "The substance of the lungs is dilatable and extensible. The lungs are spongy and if you press them, they yield to the force which compresses them, and if the force is removed, their volume increases again to the volume of their original size". 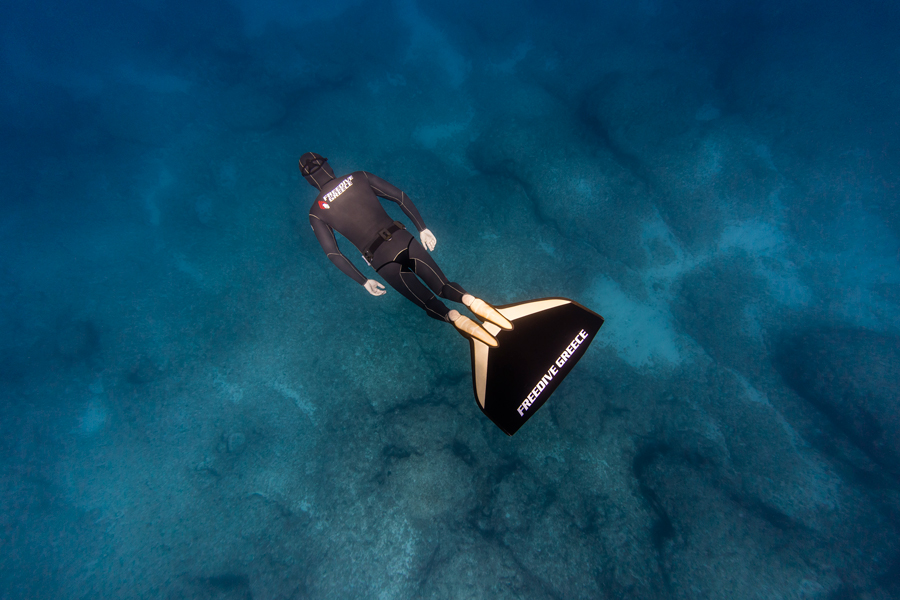 It is not surprising that sportsmen in good condition as well as singers and musicians that play wind instruments often have a larger lung volume than average. The elasticity of the lungs and the ability to contract them are important elements of the breathing process.

The elasticity of the chest is particularly important, because it expresses the normal resistance the lungs face during the active part of the breath, the inhalation. The more elastic, the less energy is required to fill the lungs: as you obviously breathe quite frequently, and often forcefully, there is much energy to save here.

Lung size is more about strength than flexibility though. 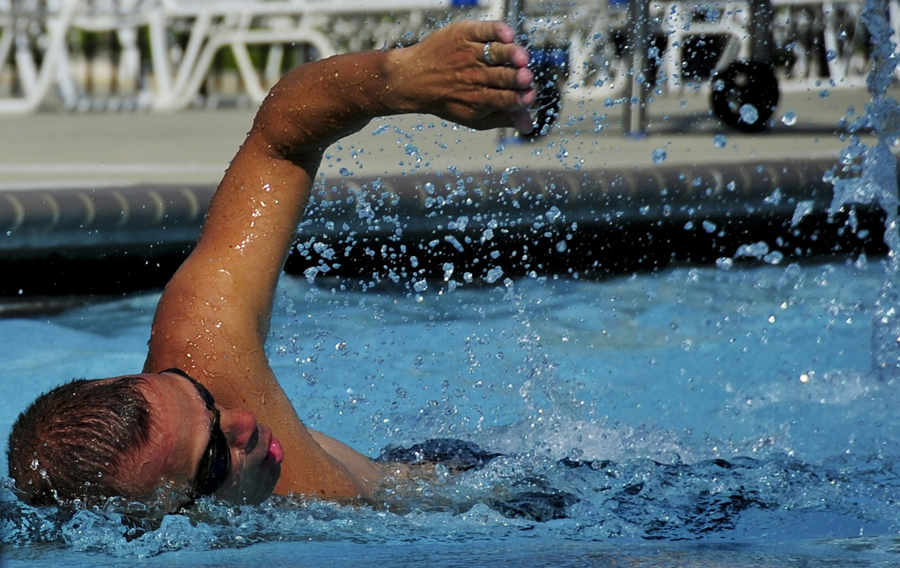 Your VC is 3 to 6 L? You have done stretching and freediving for a few years and had no improvement in lung size? Now you believe that lung size is only about genetics: height, weight, age etc. Well you are 50% wrong. Michael Phelps wouldn’t have a 12L lung capacity if he had decided to be an architect or a lawyer instead of a professional swimmer.

Same goes for the British rower and three-time Olympic gold medalist Pete Reed, with the official largest ever recorded lung capacity of 11,68 L. This is far above the average of 6L (males) and 4L (females).

In swimming, the respiratory muscles are required to develop higher pressure, resulting from water immersion during the respiratory cycle, leading to functional strengthening of the muscles, as well as improvement in the chest wall elasticity. The diaphragm and other respiratory muscles become so strong that the ribcage can simply grow bigger during inhalation, leaving more space for the lungs to expand.

Having a big lung capacity is a real advantage for Homo profundus! It’s simple: the bigger the lungs, the more reserve of oxygen. Herbert Nitsch, the deepest Homo profundus on earth didn’t have to work as intensively as other freedivers on technique due to his huge lung capacity.

In the pool disciplines it is simply day and night. Having huge lungs really helps in STA and DYN apnea because the buoyancy almost doesn’t change during dives. The effort to produce is the same for an individual of certain height and weight with baby lungs than with whale lungs.

The diaphragm and other inspiratory muscles can be trained to become stronger. There are a series of exercises that can be performed to boost vital capacity.

By using the lungs as a tool, it is possible to improve the body’s performance in the short as well as the long term. This is exactly why there is a lot to be gained from training the breath, especially if we consider the lungs as the “tank” of our body. If our lungs send more oxygen to our muscles, it can help improve our performance in any sport! 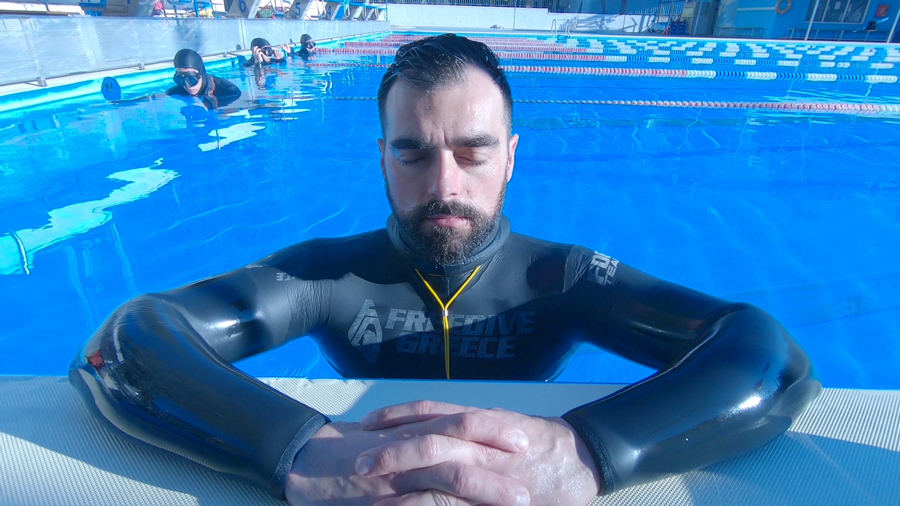 Stretching exercises soften the muscles and tendons of the ribcage. This will, in a matter of weeks, develop effective and more harmonious breathing. In freediving many of these stretching exercises are performed with the lungs completely full – as opposed to in other sports. However, some techniques are necessary. A useful one to increase your lung volume above your normal maximal capacity is by “Lung Packing”. This technique is widely used by many modern freedivers but not without risk.

Lung packing is a technique that some advanced Homo profundus use to increase above normal the amount of air in their lungs prior to a dive or breath-hold. This technique is believed to assist in achieving greater distances, time or depth. However, Lung packing is a risky technique that may seriously injure the lungs, and cause even death. Lung packing, also known as carpa or buccal pumping, should be regarded as a very risky procedure, especially without proper training.

As well as possible disadvantages such as taking time away from the dive, raising the heart rate and increasing buoyancy, Lung Packing also increases the risk of the diver suffering from decompression illness and can cause even death through an embolism.

The truth is that five to six weeks of practicing Lung Packing can significantly enhance one’s lung capacity. This is important because a greater lung volume simply results in more oxygen in each breath and an improved excretion of carbon dioxide. A larger lung volume also results in more oxygen to all the cells, providing a faster recovery of the body after the periods of intense work that are part of sports like spearfishing.

If inhaling through the nose and exhaling through the mouth is employed during a break between dives, an optimal effect is achieved as far as relaxation is concerned. This is due to a small gas molecule nitrogen oxide (NO) in the nasal cavity that enhances the oxygenation of blood in the lungs during inhalation while carbon dioxide most readily escapes through the mouth during exhalation.

An interesting phenomenon of the lungs is that they show variation during the day, like the nose. There are periods where the lungs work better. A detail such as this and a small percentage of increased lung volume may seem trivial to some, but to many, such as elite Homo profundus and devoted everyday athletes, it is a matter of optimizing performance and to get all you can out of it. Pennies make dollars!

Freedive Greece grew out of the passion of a few avid Champions, Freediving and Spearfishing Instructors, who are intent on making it possible for anyone to learn how to freedive and spearfish.

Sign up to get our latest news and offers
Freedive Greece uses cookies. By using the site, you agree to use them: Learn more