THE SECOND ECHO
back

One rarely sees the second echo, since most people use auto range and since a depth range set at least twice the depth is needed to see it.

What’s under your boat? If you want to understand how your sonar works, just click the link below to get well-guided training with great care!

INTERPRET what you see. 🤔 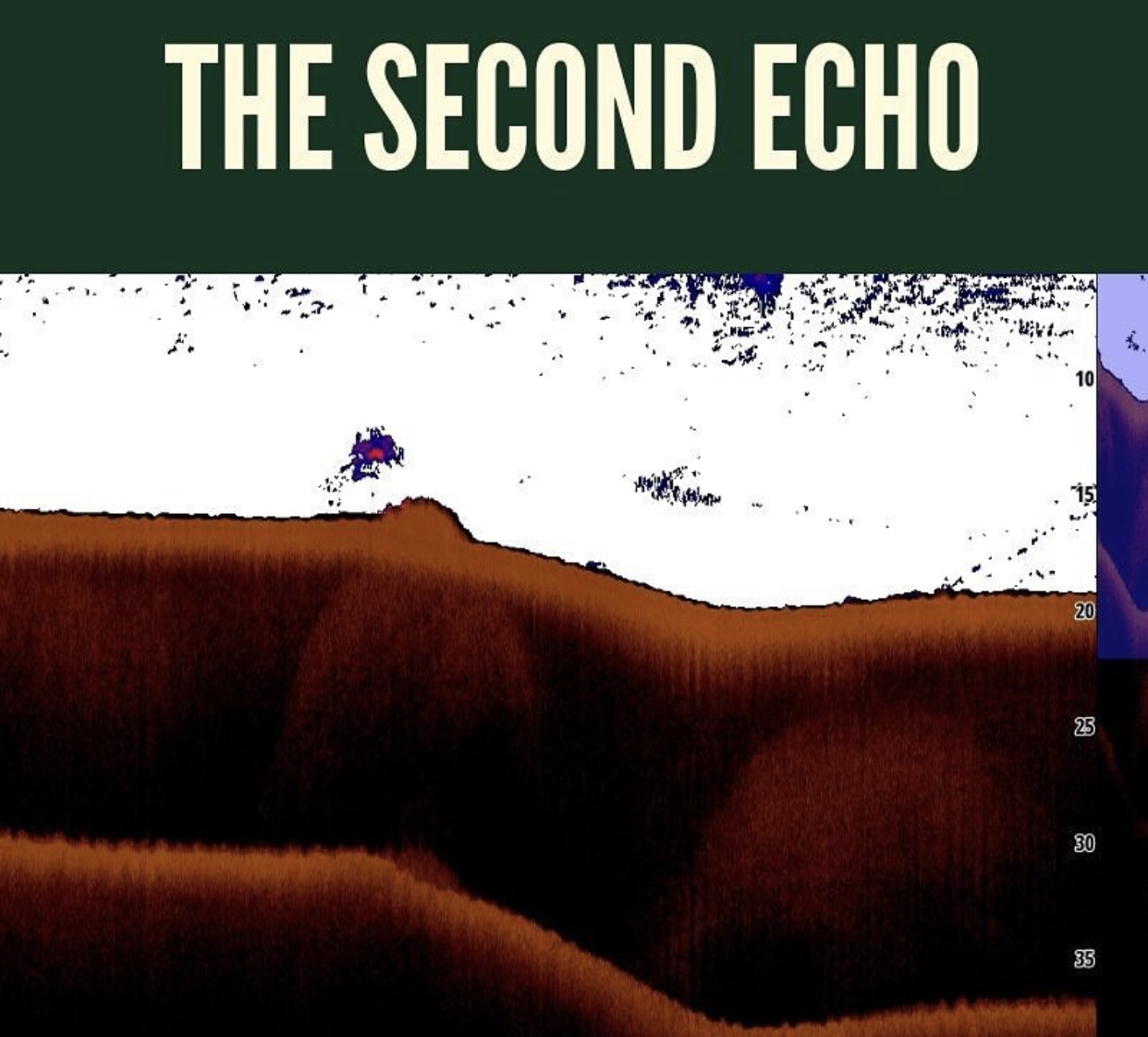